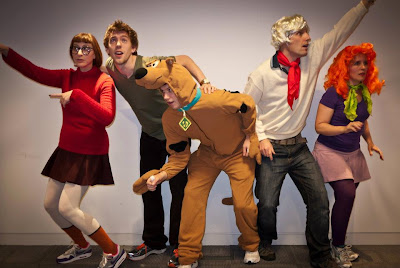 On a related note, I wanted to go to this talk at the Cambridge University Science Festival, but they'd sold out before I had a chance to reserve tickets :-(
Posted by Garry Taylor at 09:49